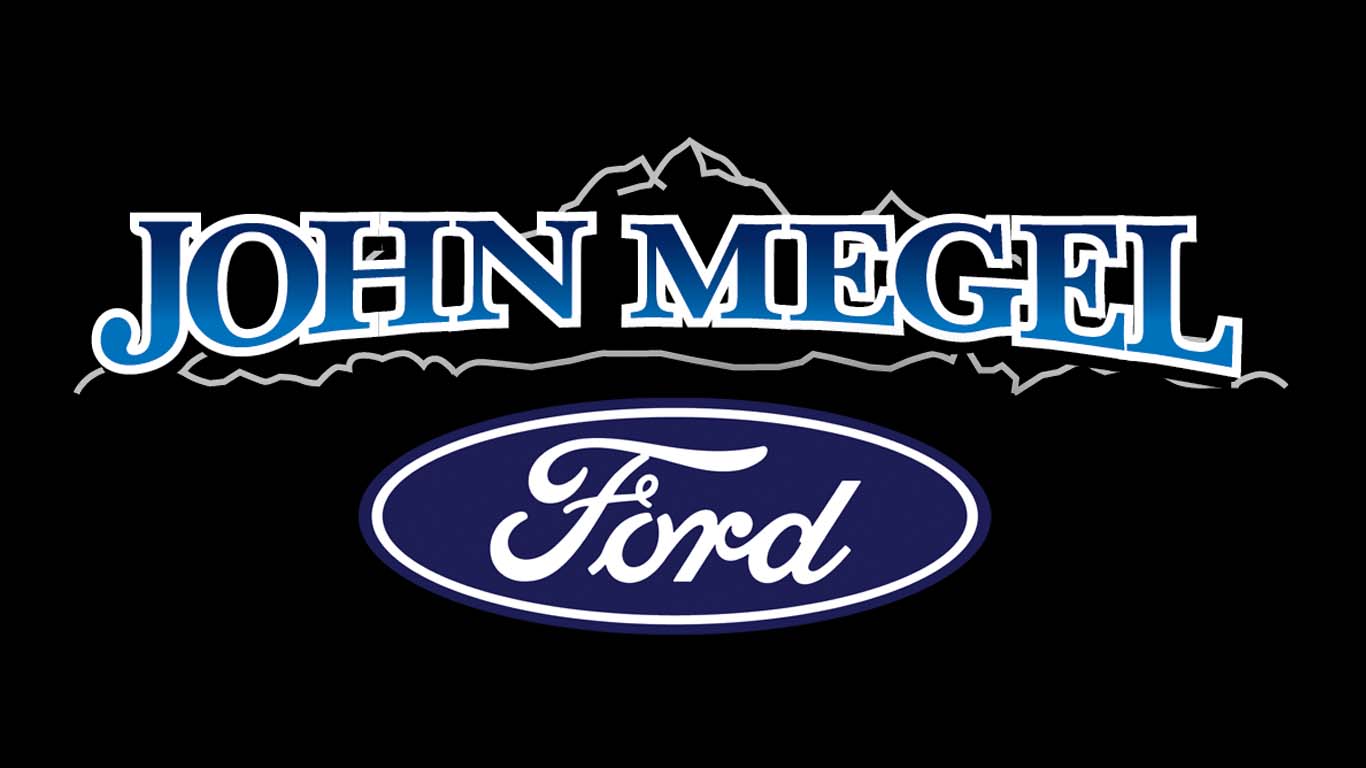 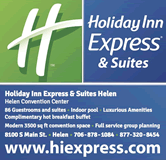 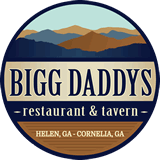 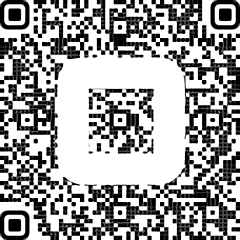 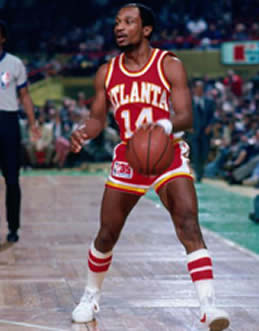 Charlie Washington Criss, Jr. was born in Valhalla, New York.  At only 5'8" a guard, Criss was the shortest active player in the NBA when he entered that pro league.  He won an MVP in the Continental Basketball Association, with the Scranton Apollos in 1976, then next played for the Washington Generals. He joined the Atlanta Hawks of the National Basketball Association the following year, and played eight seasons in the league with the Hawks, San Diego Clippers and Milwaukee Bucks.

In his NBA career, Criss averaged 8.5 points and 3.2 assists per game, his best year being his first, posting averages of 11 points and 4 assists in 77 matches. Since retiring as a player, he has worked as a golf instructor, an Atlanta Hawks television color commentator, a minor-league basketball coach and a basketball summer camp coordinator